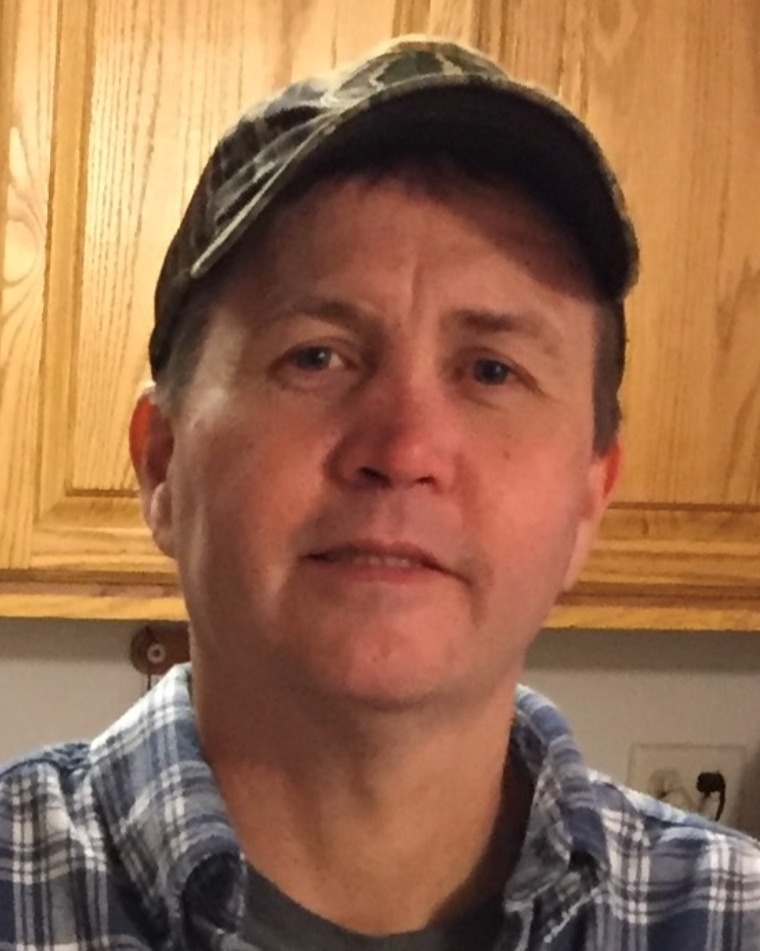 William Charles (Bill) Rahar, Jr., 51, of Taylorville, passed away peacefully on December 11, 2022, at Northwestern Memorial Hospital in Chicago, IL.  Bill had made the decision to be an organ donor and was able to give the gift of life to two individuals.

Bill was born March 21, 1971 in Taylorville, IL, the son of Terri (Bingham) Rahar France and Bill Rahar, Sr.  He was a lifelong resident of Taylorville and a 1989 graduate of Taylorville High School where he was a member of the football and wrestling teams and a drummer for the Taylorville High School Band. He was especially proud to be a member of the Taylorville Building Trades Class led by Ron Monge.  During Bill’s career, he was employed with Norfolk & Southern Railroad, Grain Systems Inc., Kennedy Metal Products and construction at Archer Daniels Midland.

Bill was passionate about fishing at the lake, watching his favorite football team, the Pittsburg Steelers, and spending time with his family and friends.  He was especially proud of his daughter and grandchildren.  He always had a hug to give and a funny story to share.  All children loved Bill, he was kind and funny.  He will be greatly missed by his family and friends.

He was preceded in death by his step-father Randy France, grandparents; Charles and June Rahar, Robert Bingham and Cathleen McKinnon; and his uncle Jeff Bingham.

The family will receive friends and family at Sutton Memorial Home in Taylorville, IL from 9:00 to 11:00 a.m. on Saturday, December 17, 2022.  The funeral service will immediately follow with Pastor Becky Lembke and Pastor Chad Zeuck officiating, preceding burial at Oak Hill Cemetery in Taylorville.

Donations may be made in his name to an organization he supported, Taylorville Food Pantry, 1429 E. Main Cross, Taylorville, IL 62568.

To order memorial trees or send flowers to the family in memory of William Charles Rahar Jr., please visit our flower store.