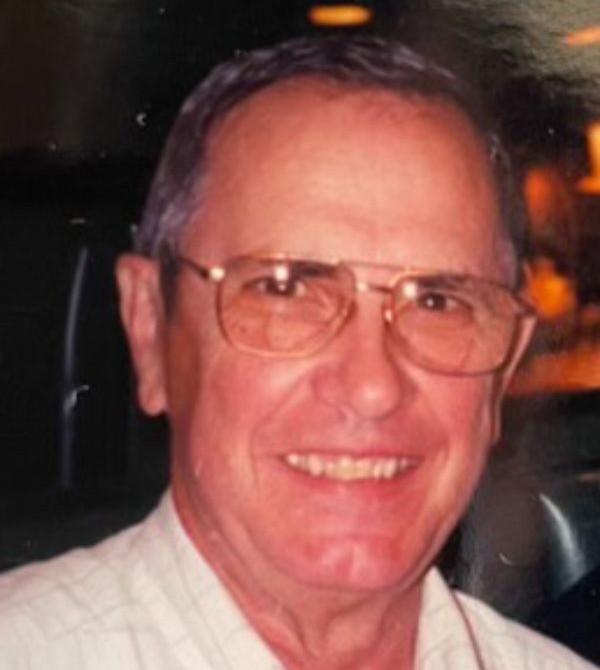 Beloved husband, father, grandfather, great-grand father, passed away on February 19, 2022 surrounded by his wife and close friends, he had just celebrated his 85th birthday.  Bill was born and raised in Taylorville Illinois, he born on January 31st 1937 to parents Paul and Catherine Radzimanowski. Bill was president of his senior Class of 1956.  He married Barbara Wilson in 1956.  Bill worked at Caterpillar for 35 years, he was Vice President of the union. Bill was active in the community, he served on the board of education for 14 years. He coached Little League, Biddy Basketball, and church league basketball. He took his Little League baseball team to the State Championship. Bill taught religion classes at St Mary’s.  He loved to fish, take walks with his wife Barbara, and travel. Bill was quite the handyman with his shopsmith, he made cabinets, and Christmas decorations for “Christmas in the Park”.

He was preceded in death by his parents, and brother Fritz, sister Lily, brother-in-law Chester Bassana, and nephew Terry Young.

Services will be held at a later date.

Sutton Memorial Home is assisting the family with arrangements.

To order memorial trees or send flowers to the family in memory of William E. Radzimanowski, please visit our flower store.