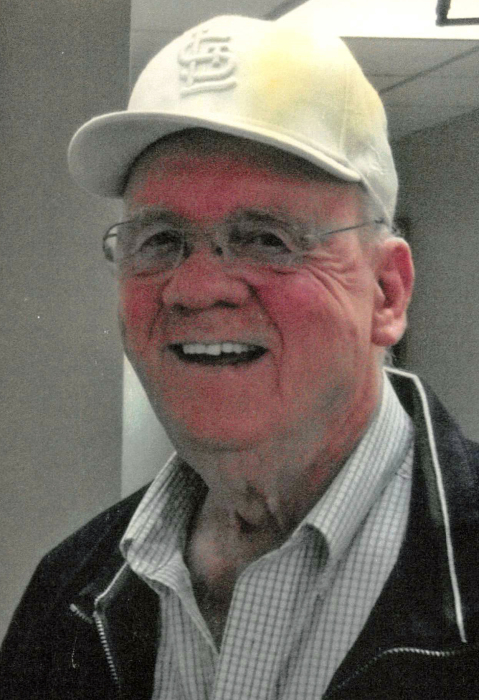 William M. Perry, 80 of Taylorville passed away on Tuesday, February 20, 2018 at 7:40 p.m. at Memorial Medical Center in Springfield, IL. He was born on October 24, 1937 in Edinburg, IL the son of James W. and Grace (Minson) Perry. He married Jacklyn Pigg on July 7, 1958 in the First Baptist Church in Taylorville IL. Bill worked as a mainline operator at PPG in Mt. Zion

Private family services will be held with Burial at Oak Hill Cemetery in Taylorville.

To order memorial trees or send flowers to the family in memory of William M Perry, please visit our flower store.