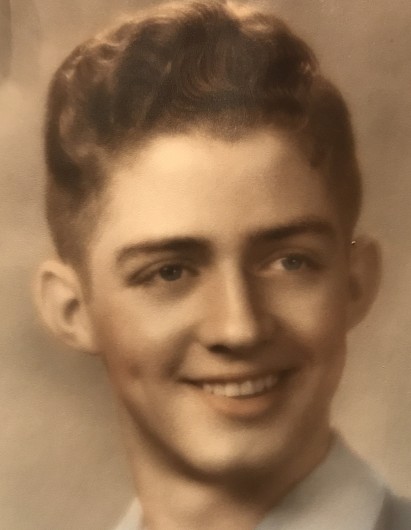 William L. Herman, 86 of Taylorville passed away on Friday, October 6, 2017 at 1:21 p.m. at his residence in Taylorville. He was born on March 10, 1931 in Booneville, IN the Son of Arnold Herman and Viola Gibson-Ramsey. He married Novella Ramsey on April 23, 1949 in Dowell, IL at her parents’ home. Bill retired as a coal miner at Peabody Mine #10 after 45 years. He was a member of the United Mine Workers of America Local #9819.

To order memorial trees or send flowers to the family in memory of William L. Herman, please visit our flower store.