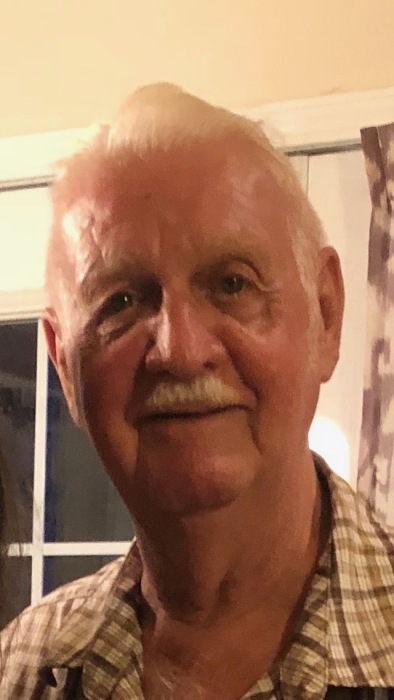 William Isaac Fox, 83 of Taylorville passed away on Saturday, December 12, 2020 at 1:55 p.m. at Carle Foundation Hospital in Urbana, IL. He was born on June 1, 1937 in Springfield, IL the son of Sidney Eugene and Samantha Faye (Dial) Fox. He married Monica Gange on March 9, 1959 in Minot, ND and they later divorced. He worked as a Coal miner at Coffeen and later Amex Coal in Southern Illinois.

Private family graveside services will be held at a later date at Camp Butler National Cemetery in Springfield, IL.

To order memorial trees or send flowers to the family in memory of William I Fox, please visit our flower store.