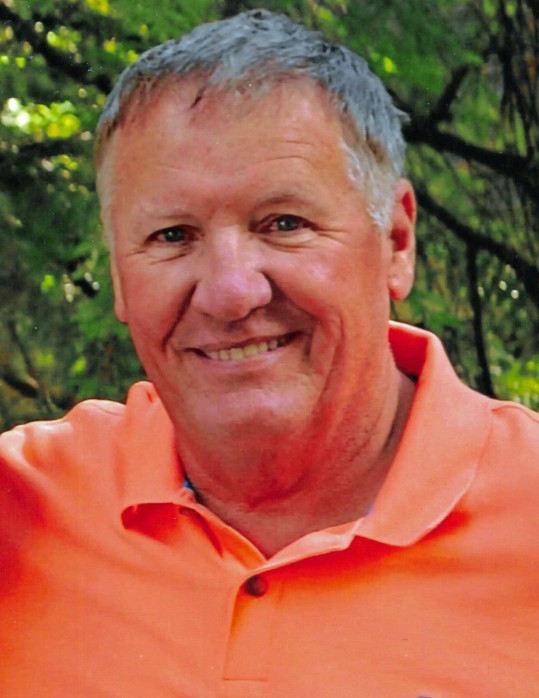 William “Bill” Garrett of Taylorville, Illinois died unexpectedly in an automobile accident in Kincaid, Illinois on Saturday, October 3 at the age of 67.

Bill is survived by his wife of 47 years, Patricia (Chausse) Garrett of Taylorville, his daughter Stacey Wallace and her husband Chris of Apison, TN, his son Eric Garrett and his wife Jamie of Owaneco, IL, his grandsons Brody and Ethan Garrett of Owaneco, and his brother Darrell (Lis) Garrett of Palmer, IL. Bill was preceded in death by his parents Bernard and Ruth (Harmon) Garrett.

Bill was born in Springfield, Illinois on June 20, 1953. He graduated from Morrisonville High School in 1971 and attended Lakeland Community College in Mattoon, Illinois. Bill operated and actively farmed Garrett Farms for 36 years before ultimately retiring in 2009. His work was his passion and in addition to bringing him professional success was something that he truly loved. Locally, for nearly a decade, Bill was a board member at the Assumption Cooperative Grain Co., and he, along with his son Eric, donated significant time to coaching youth baseball and basketball teams.

Bill was regarded by all who knew him as a wonderful son, husband, father, grandfather, and friend. He never met a stranger and was known for his inviting smile, which would light up a room. Bill was an avid outdoorsman who relished his opportunities to fish or hunt, and he was an animal lover who took great pleasure in spending time with his cats Morris and Tommy. He enjoyed traveling with his wife Pat to see different parts of the country, indulging in great meals along the way. In all, Bill visited 46 of our country’s 50 states, an accomplishment of which he was quite proud. He was also a regular nearly every morning at the Taylorville McDonald's, where he enjoyed coffee with some of his many friends, but most of all Bill enjoyed being with and mentoring his grandsons, to whom he was a figure larger than life.

To order memorial trees or send flowers to the family in memory of William "Bill" Garrett, please visit our flower store.