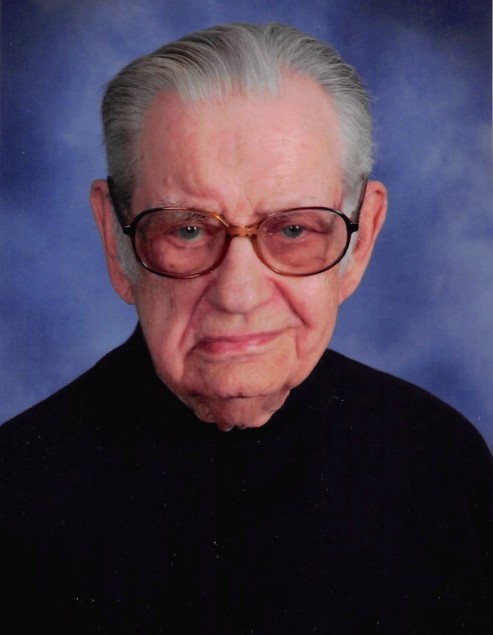 William (Bill) Green Ford, age 88, of Taylorville, Illinois, died at 3:08 a.m. on March 9, 2020 in Taylorville Memorial Hospital. He was born January 15, 1932, near Bumpus Mills, Tennessee, the son of John and Helen Ford. He married Linda Dawn Cremer on November 20, 1971 in Springfield, Illinois. He graduated from Austin Peay University in Clarksville, Tennessee in 1967 and from Sangamon State University with an M.A. degree in 1976. He taught elementary and junior high students for thirty-five years in Tennessee and Illinois.  The last twenty-eight years of his career were in Edinburg, Illinois school system.  He was a member of the Taylorville Christian Church.

Bill received Jesus as his savior when he was seventeen years old and was faithful to share his understanding of Christian salvation with his children and wife.  He loved to be in the presence of his children and grandchildren and great grand child (Gabriella) and those who knew him found that he had a seemingly endless repertoire of memorized songs, lyrics, poems, and quaint and whimsical Tennessee expressions and humor.  He had a penchant for nicknaming those with whom he became familiar, much to their delight.

Memorials may be made to the Taylorville Christian Church 1124 N Webster St, Taylorville, IL 62568.

Sutton Memorial Home is assisting the family with arrangements.

To order memorial trees or send flowers to the family in memory of William (Bill) Green Ford, please visit our flower store.