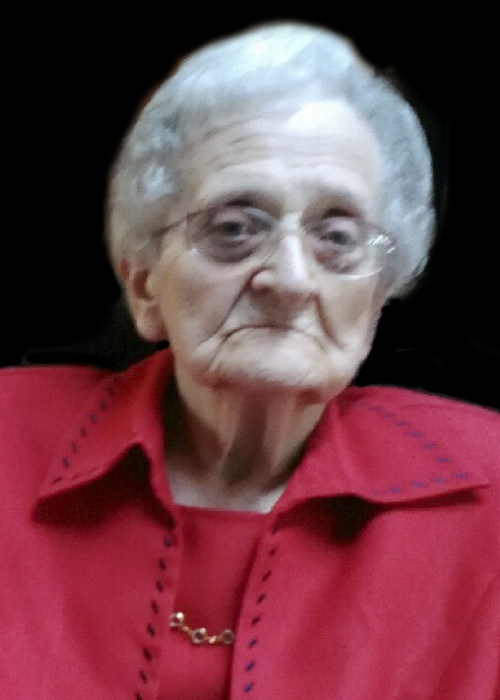 Wilda Louise Prater, 90 of Fillmore passed away on Friday, May 24, 2019 at 8:20 p.m. at Montgomery Nursing and Rehabilitation in Taylor Springs, IL. She was born on August 3, 1928 in Decatur, IL the daughter of W. Lawrence and Esther M. (Bauer) Walker. She married Norval L. Prater on August 10, 1946 in Fillmore, IL and he preceded her in death on December 19, 2002. Wilda provided tax service for the community for over 55 years and she attended the Fillmore Baptist Church for over 60 years.

Allen & Sutton Funeral Home in Fillmore, IL is assisting the family with arrangements.

To order memorial trees or send flowers to the family in memory of Wilda Louise Prater, please visit our flower store.