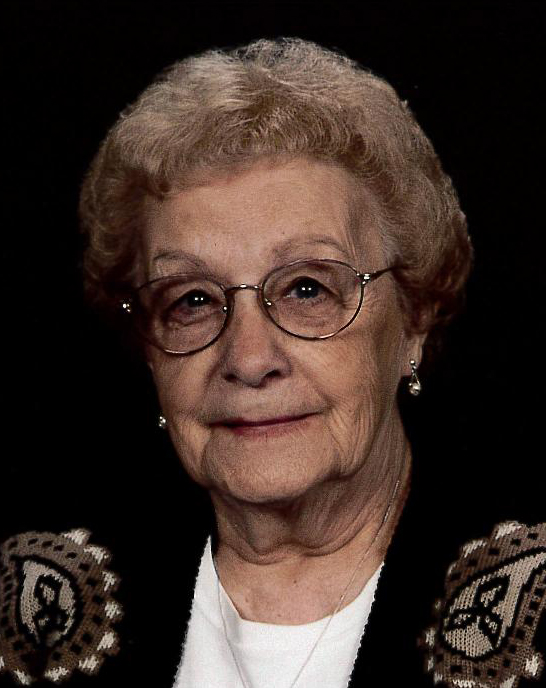 Virginia E. Eller, 91 of Nokomis passed away on Thursday, August 15, 2019 at 1:39 p.m. at St. Francis Hospital in Litchfield, IL. She was born on June 26, 1928 in Christian County, IL the daughter of Vernie and Wilma (Boyd) Masters. She married Roy R. Eller Sr. on February 17, 1946 and he preceded her in death on December 18, 2005. Virginia was an avid bowler, played golf and she loved weekend cookouts with her family. She was a member of the First Baptist Church in Nokomis, IL.

To order memorial trees or send flowers to the family in memory of Virginia E. Eller, please visit our flower store.