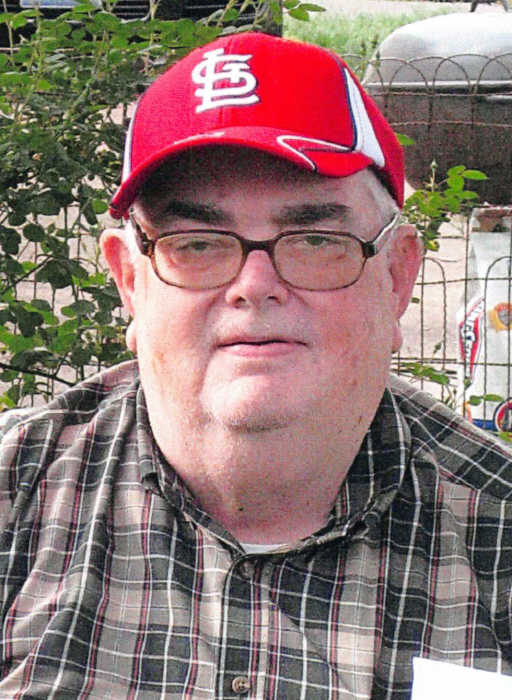 Tom Alan Bilyeu “T.A.”, 75 of Taylorville passed away on Monday, December 23, 2019 at 4:16 p.m. in his daughters’ home in Springfield, IL. He was born on May 16, 1944 in Taylorville, IL the son of Keith W. and Betty J. (Sams) Bilyeu. He married Barbara Sue Wingler on September 29, 1974 at Davis Memorial Christian Church in Taylorville, IL and she preceded him in death on December 13, 2006. He was retired from the State of Illinois Secretary of State. Tom loved the outdoors, planting gardens and picking his fruit trees and raspberries. He was an avid fisherman and loved to hunt for mushrooms in the spring and fall. He was a member of the Boy Scouts of America and was a troop leader for several years.

To order memorial trees or send flowers to the family in memory of Tom Alan T.A. Bilyeu, please visit our flower store.