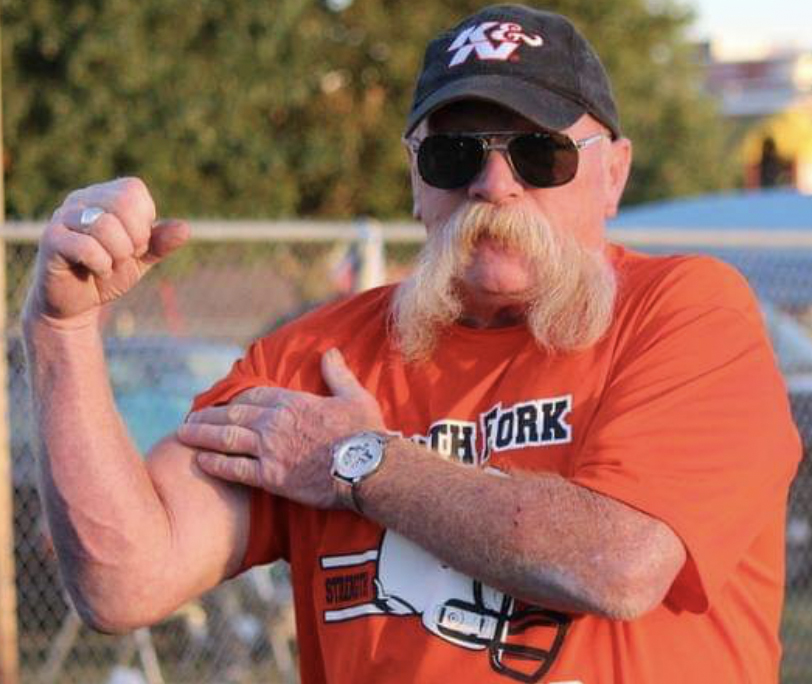 Thomas “Tom” Barton, 65 of Taylorville passed away on Saturday, January 12, 2019 at 9:00 a.m. at Taylorville Memorial Hospital in Taylorville, IL. He was born on January 3, 1954 in Springfield, IL the son of Floyd and Lorene (Reed) Barton. He married Melinda Ryan on October 7, 1978 in Springfield. Tom retired as a mechanic from Springfield Mass Transit.

To order memorial trees or send flowers to the family in memory of Thomas "Tom" Barton, please visit our flower store.