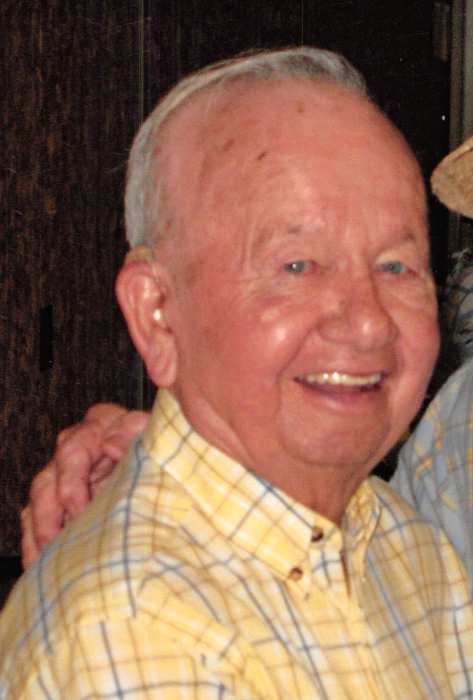 Thomas “Tommy” A. Huston Sr., 91 of Taylorville passed away on Friday, December 22, 2017 at 1:25 p.m. at Life’s Journey Senior Living in Taylorville. He was born on August 10, 1926 in Stonington, IL the Son of William and Christina (Durbin) Huston. He married Pauline C. Dowdy on November 18, 1950 in Palmer, IL and she preceded him in death on December 22, 1983 and then he married Arlene Lehmann LaRue and she also preceded him in death. He retired from the United States Navy in 1964 after 20 years of service. He later retired from Northside Veterinary Clinic in Taylorville.

Thomas loved to dance and he loved to play basketball. He was a die-hard Chicago Cubs fan and was ecstatic that he was able to watch their World Series win. He loved to travel, spend time with family and watch the Cubs’ games. He will be remembered for his love for his family, his ability to make people laugh and his fun-loving ways.

It was Thomas’s wishes to be cremated and have no services. Inurnment will be held at a later date in Anderson Cemetery in Palmer, IL. Memorials may be made to the VFW Post #4495 515 N. West Ave. Taylorville, IL 62568.

To order memorial trees or send flowers to the family in memory of Thomas A. Huston, please visit our flower store.