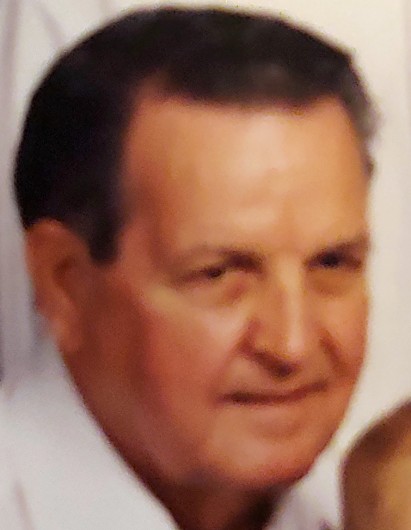 Thomas H. Fenicle, 89 of Stonington passed away on Thursday, December 19, 2019 at St. John’s Hospital in Springfield, IL. He was born on December 10, 1930 in West Fairview, PA the son of Raymond and Mary Catherine (McGarvey) Fenicle. He married Joy Ann Hensley on February 7, 1954 in Orlando, FL. He then married Margaret C. Moore on December 17, 1995 in Taylorville, IL. Tom worked as an auto parts salesman and was a veteran of the United States Air Force during the Korean Conflict.

To order memorial trees or send flowers to the family in memory of Thomas H. Fenicle, please visit our flower store.