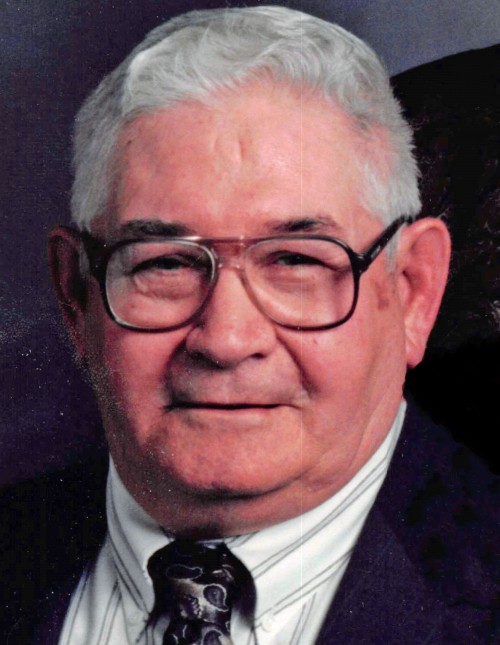 Thomas Cutright Jr., 91 formerly of Taylorville passed away on Tuesday, February 26, 2019 at 6:10 p.m. at Blessing Hospital in Quincy, IL. He was born on June 23, 1927 in Keysport, IL the son of Thomas V. and Lena (Rueff) Cutright. He married Shirley Dowell on January 26, 1946 in Shelbyville. They were married 58 years and she preceded him in death on December 10, 2004. Tom served in the U.S. Army and was stationed in Germany during World War II. He worked as a farm laborer for Louis Briggs of Stonington, IL for 17 years. He then worked and retired from GSI in Assumption, IL. After retiring he went to work at Taylorville Walmart as a greeter for 10 years.

To order memorial trees or send flowers to the family in memory of Thomas Cutright Jr., please visit our flower store.