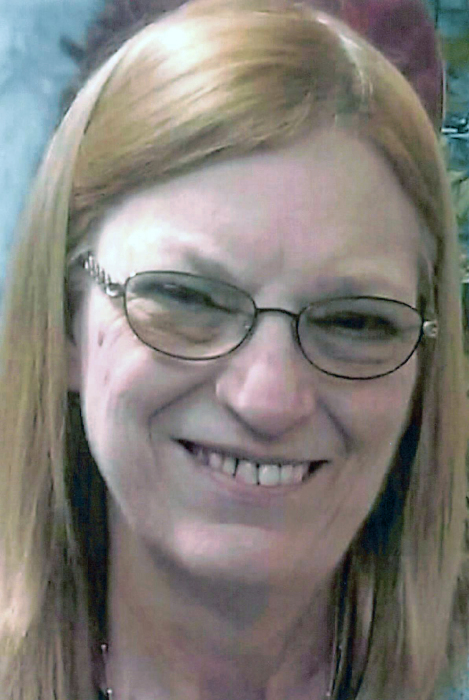 Terry L. Osterhous, 65 of Fillmore passed away on Friday, October 21, 2016 at 4:47 a.m. at Hillsboro Area Hospital in Hillsboro. She was born on March 27, 1951 in Aurora, IL the Daughter of George and Lucille (Hausler) Baldridge. She married Gerald Osterhous on December 4, 1976 in Aurora, IL. She worked as a Homemaker and she was a member of the Litchfield and Staunton Red Hat Clubs

Allen & Sutton Funeral Home in Fillmore is assisting the family with arrangements.

To order memorial trees or send flowers to the family in memory of Terry L. Osterhous, please visit our flower store.