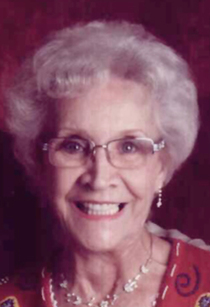 Private family services were held on Thursday, September 3, 2015 at 11:00 a.m. at Sutton Memorial Home, in Taylorville, IL with Pastor Becky Lembke officiating. Inurnment will be held at a later date.

To order memorial trees or send flowers to the family in memory of Sidney Vidmar, please visit our flower store.