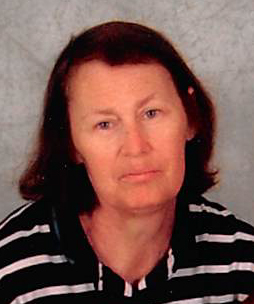 Memorials may be made to The First Church of the Nazarene or to the family C/O Sutton Memorial Home 327 N. Clay St. Taylorville, IL 62568

To order memorial trees or send flowers to the family in memory of Sharon Marie Peters, please visit our flower store.