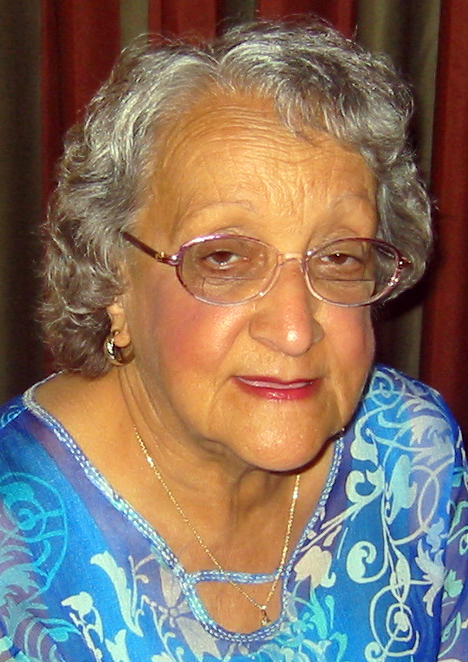 Seymour “Alice” Burkhart, 91 of Springfield formerly of Stonington passed away on Wednesday, September 14, 2016 at 2:50 p.m. at Auburn Nursing and Rehabilitation Center  in Auburn, IL. She was born on June 7, 1925 in New Bedford, MA the Daughter of Joseph and Maria Silva. She married Robert “Bob” Burkhart on April 8, 1960 in Boston, MA and he preceded her in death on July 16, 1994. She worked as a homemaker.

To order memorial trees or send flowers to the family in memory of Seymour "Alice" Burkhart, please visit our flower store.