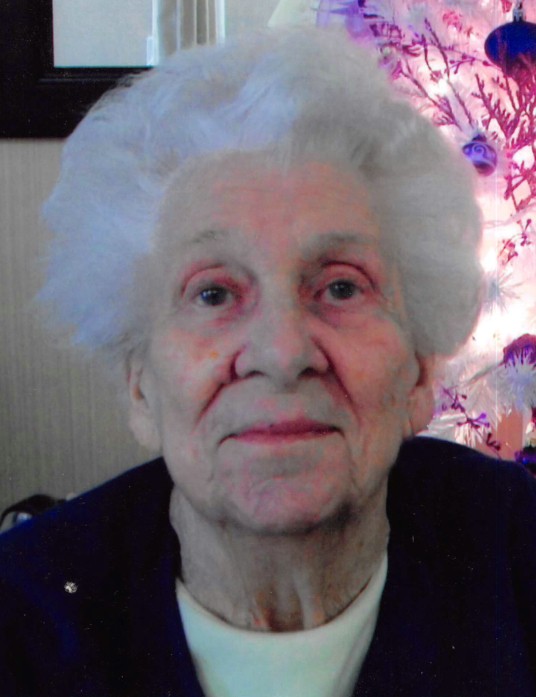 Ruth V. Washburn, 97 of Springfield formerly of Pana and Taylorville, IL passed away on Friday, November 23, 2018 at 10:00 a.m. at Heritage Health Center in Springfield, IL. She was born on August 23, 1921 near Ramsey, IL the daughter of Charlie and Sarah (Tipsword) Shull. She married Frank Medley in 1939 and he preceded her in death in 1975. She then married Zenith Washburn in 1977 and he also preceded her in death in 2007. Ruth worked as Sangamon Card factory and later a homemaker. She was a member of Calvary Baptist Church in Taylorville, IL.

Private family graveside services will be held in Calvary Cemetery in Pana.

To order memorial trees or send flowers to the family in memory of Ruth V. Washburn, please visit our flower store.