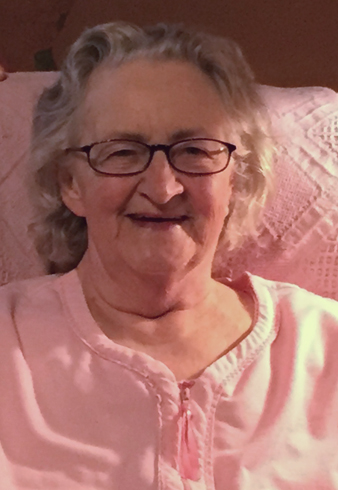 Ruth Ann Sinnard, 73 of Taylorville passed away on Sunday, September 18, 2016 at 10:15 a.m. at her residence in Taylorville. She was born on July 28, 1943 in Taylorville, IL the Daughter of John and Gladys Marcella (Walker) Evrley. She married Sam Sinnard in 1964 and they later divorced in 1974. Ruth worked in the Envelope line at Sangamon Card Company.

To order memorial trees or send flowers to the family in memory of Ruth Ann Sinnard, please visit our flower store.