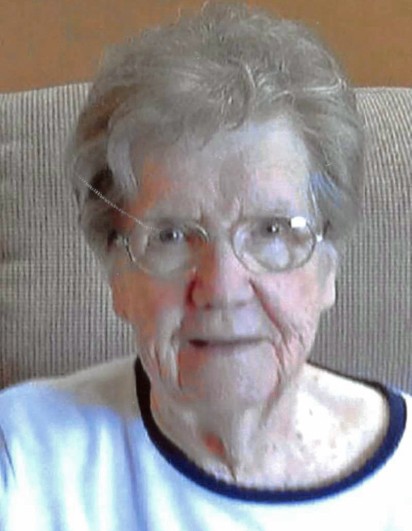 Ruth I. Garrett, 90 of Taylorville passed away on Thursday, May 17, 2018 at 8:58 p.m. at Hickory Estates in Taylorville. She was born on August 20, 1927 in Greenwood TWP the daughter of Lloyd and Fern (Milslagle) Harmon. She married Bernard Garrett on June 23, 1947 in Morrisonville, IL and he preceded her in death on June 11, 2002. She worked as a homemaker and was a graduate of Morrisonville High school in the class of 1944.

Private graveside services will be held at a later date in Oak Hill Cemetery in Taylorville, IL

Memorials may be made to the Christian County Historical Society

To order memorial trees or send flowers to the family in memory of Ruth I. Garrett, please visit our flower store.