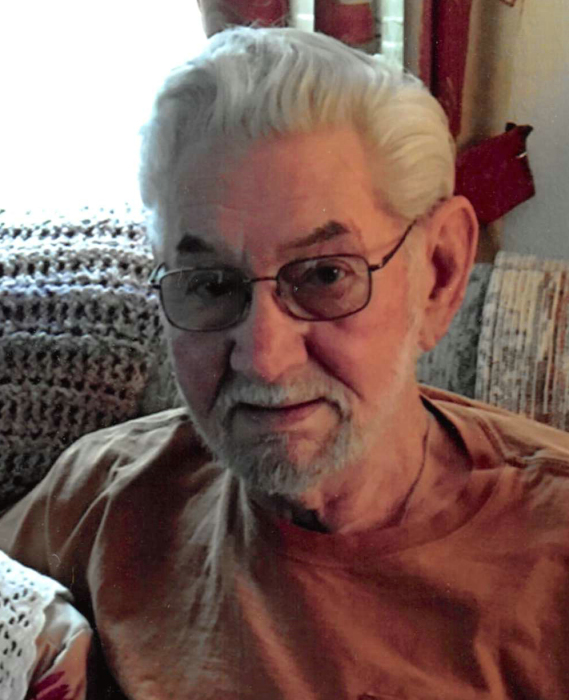 Ruben Franklin Harty, 82 of Taylorville formerly of Mt. Auburn, passed away on Friday, August 3, 2018 at 4:03 a.m. at his residence in Taylorville, IL. He was born on March 20, 1936 in Bloomfield, MO the son of Ruben Franklin and Miriam Cecelia (Cowgar) Harty. He married Phyllis Prior on September 4, 1954 in Nahunta, GA and she preceded him in death on January 9, 2018. Ruben worked as a plant services manager at Dekalb Ag Research in Illiopolis, IL. He was a Sergeant in the United States Marine Corps serving from 1954-1958. He enjoyed attending auctions and wintering in Texas with family and friends.

There will be a private family service with an inurnment at a later date in Mt. Auburn Cemetery in Mt. Auburn, IL.

To order memorial trees or send flowers to the family in memory of Ruben Franklin Harty, please visit our flower store.