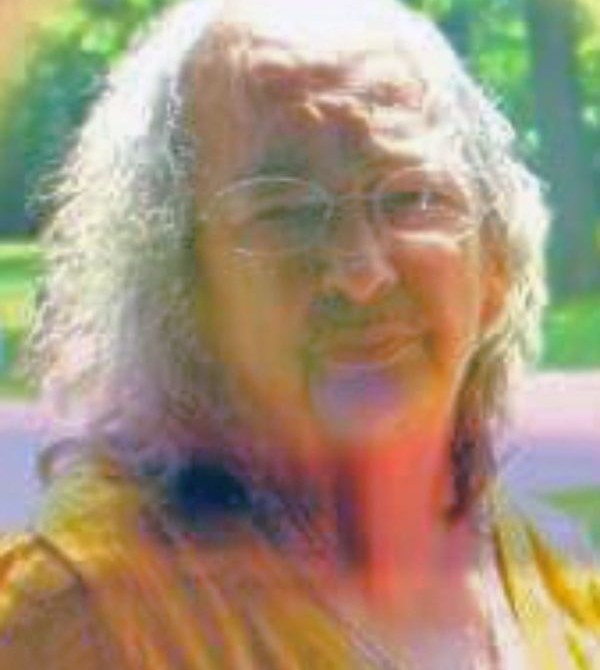 Rose M. Hughes 83, of Palmer passed away on Wednesday, October 27, 2021 in her home surrounded by her family. Rose was born on October 25, 1938 to John and Loretta (Rogerson) Teimeyer in Springfield, IL. She married Emery Curtis Hughes on January 1, 1959 in Missouri. Rose was a wife, mother, and homemaker. Rose became a widow in 1979 due to a tragic accident. She worked at Taylorville Care Center for many years where she loved the people. Rose later accepted a respite position with CCMHA in the silla homes, which she held until she was forced to retire due to breast cancer in May of 1991. After going into remission, she enjoyed life as a mother and grandmother. Rose was very active in the community helping with funeral dinners for local families and doing social events throughout the community which she enjoyed very much

She is survived by her sister: Patricia Robertson of Tallahasse, FL; daughters: Mary Jane Hughes (Janie) (Mike Nation) of Palmer, Janet Estes and Patricia Delahunt of Taylorville; grandchildren: Shannon (Steve) Sheedy, Amber (Troy) Fleigle, and Jennifer (Chris) Gordon, James Lunsford, Jessica (Justin) Durbin and Casandra (Wes) Withrow all of Taylorville; Tammy (David) Tomlin of Decatur, Steven Hughes of Japan, Jason (Shelly) Hughes of Witt; 18 great -grandchildren; 9 great-great-grandchildren along with several nieces and nephews and extended family. She was preceded in death by her husband, parents, 2 brothers, 3 sons and a granddaughter.
Visitation will be held on Monday, November 1, 2021 from 12:00-2:00 p.m. at Sutton Memorial Home in Taylorville. Funeral service will be held immediately following the visitation starting at 2:00 p.m. at Sutton Memorial Home in Taylorville with pastor Chad Foster officiating.
Memorials may be made to The American Cancer Society P.O. Box 22718 Oklahoma City, OK 73123-1718.

To order memorial trees or send flowers to the family in memory of Rose M Hughes, please visit our flower store.