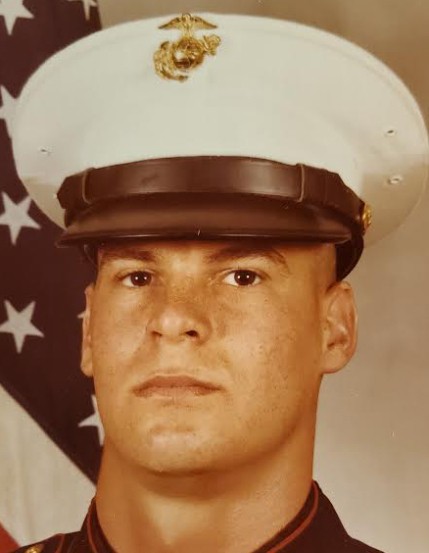 Private family graveside services will be held at a later date in Anderson Cemetery in Palmer, IL with Pastor Rodney Blomquist officiating.

To order memorial trees or send flowers to the family in memory of Roger Gale Patton, please visit our flower store.