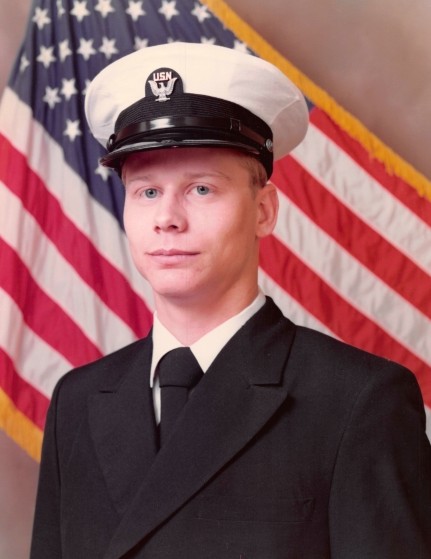 Rodney Pettus, 64 of Taylorville passed away on Monday, September 9, 2019 at 5:50 a.m. at his home in Taylorville, IL. He was born on December 9, 1955 in Taylorville, IL the son of Thomas A. and Patricia Jane (Flahart) Pettus. Rodney worked as a security specialist for Warehamâ€™s Security and then later as an Electronic Engineer at Southern Illinois University School of Medicine in Springfield. He graduated from Taylorville High School in the Class of 1974 and he served in the United States Navy.

He is survived by his Mother: Patricia Pettus of Taylorville, Twin Brother: Ronald (Susan) Pettus of Mechanicsburg, IL and Brother: Randy (Dawn) Pettus. He was preceded in death by his Father Thomas A. Pettus.

A Private family graveside service will be held at a later date in Oak Hill Cemetery in Taylorville with military graveside honors.

Memorials may be made to the Donorâ€™s Choice.

To order memorial trees or send flowers to the family in memory of Rodney Pettus, please visit our flower store.