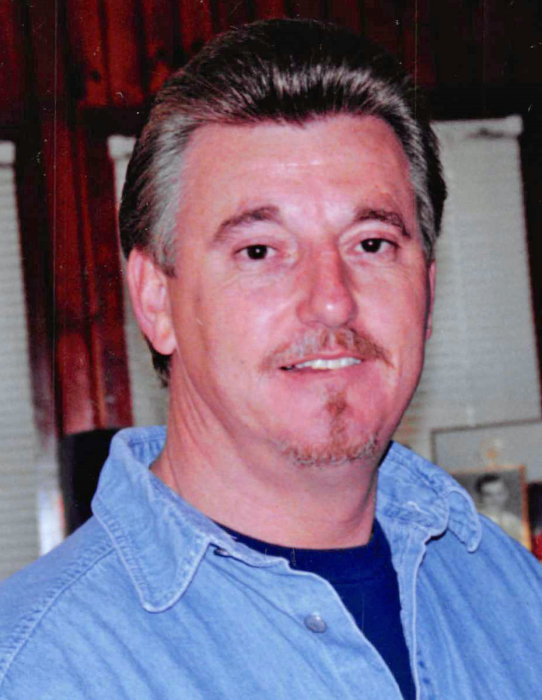 Rock L. Allen, 59 of Taylorville passed away on Tuesday, March 27, 2018 at 12:49 p.m. at Memorial Medical Center in Springfield. He was born on May 11, 1958 in Taylorville, IL the Son of Eugene F. and Dorothy M. (Tyler) Allen. He married Debra L. Pugsley on November 15, 1982 in Taylorville IL. He drove the van for the Christian County Senior Citizens Center in Taylorville, IL. Rock was a 32nd degree Master Mason, member of Mound Lodge #122 AF & AM, Pana Eagles Club and the First Church of the Nazarene in Taylorville. He graduated from Taylorville High school in the Class of 1976 and he played in several rock bands as the lead singer. He enjoyed Fishing, the outdoors and he was a people person.

A Celebration of Life will be held on Saturday, April 7, 2018 at 10:30 a.m. at the First Church of the Nazarene in Taylorville.

Memorials may be made to the wishes of the family C/O: Sutton Memorial Home 327 N. Clay St. Taylorville, IL 62568

To order memorial trees or send flowers to the family in memory of Rock L. Allen, please visit our flower store.