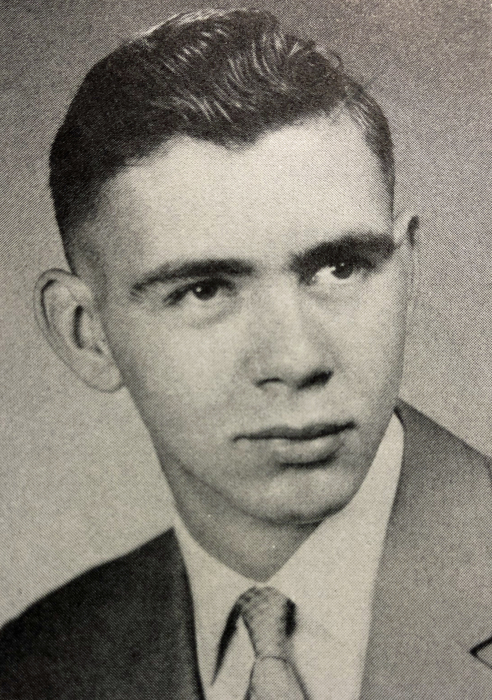 Robert Worley Nickle, 80 of Taylorville passed away on Friday, March 29, 2019 at 9:50 p.m. at Memorial Medical Center in Springfield, IL. He was born on April 7, 1938 in Terre Haute, IN the son of Wyley A. and Ruth G. (Edwards) Nickle. He married Mary Badman on June 10, 1967 in Taylorville, IL and she preceded him in death on November 11, 1999. Robert worked at Circle Steel in Taylorville, was an elder in the local congregation of Jehovah’s Witnesses in Taylorville, and a volunteer at Taylorville Correctional Center for 25 years.

He is survived by his Sister Janet Tarble of Marshall, IL; Niece: Deena Firehammer, Nephews: Mike Brown and Anson Badman. He was preceded in death by his Parents, his Wife, 6 sisters and 3 Brothers.

Visitation will be held on Saturday, April 6, 2019 from 3:00-4:00 p.m, at The Kingdom Hall of Jehovah’s Witnesses in Taylorville, IL. A Talk will follow starting at 4:00 p.m. with Aaron Wright speaking. Inurnment will be held at a later date.

To order memorial trees or send flowers to the family in memory of Robert Worley Nickle, please visit our flower store.