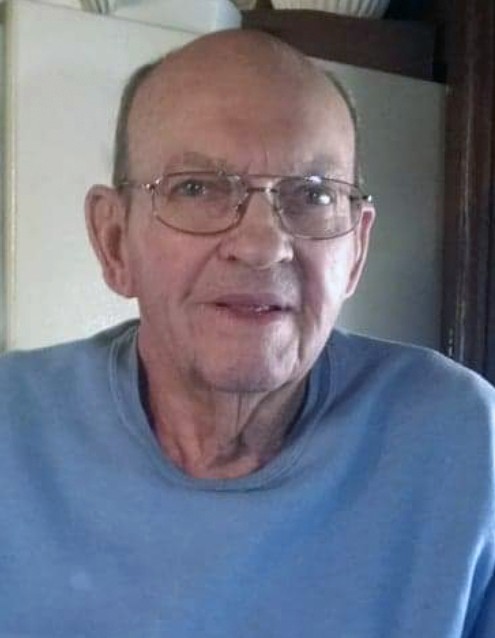 Robert F. McConnell, 93 of Taylorville passed away on Monday, June 8, 2020 at 6:35 p.m. at his home in rural Taylorville, IL. He was born on July 1, 1926 in May TWP in Christian County, IL the son of Charles and Emma (Jackson) McConnell. He married R. Louise Coffey on August 17, 1945 in Taylorville, IL and she preceded him in death on July 14, 2011. Bob graduated from Taylorville High School in 1944. He lived on the family farm, east of Sharpsburg for 69 years. He farmed for 54 years and formed Bob-O-Lou Hereford Farm in 1957 where he showed and sold cattle in North America. He was an auctioneer for 35 years, he was active in Farm Bureau for 13 years and was president of that board for 4 years, and he served on the Stonington Grain Cooperative for 10 years as director, director of the Illinois Hereford Assn for several years where he was named 1998 Illinois Hereford man of the year. In his spare time, Bob loved to play blackjack in Las Vegas and St. Louis.

Graveside services will be held on Monday, June 15, 2020 at 11:00 a.m. at Old Stonington Cemetery in Rural Stonington, IL with Pastor Steve Smith officiating. The family will be having a celebration of life service at a later date.

Memorials may be made to Midland United Methodist Church 600 Tower Pl. Kincaid, IL 62540.

To order memorial trees or send flowers to the family in memory of Robert F. McConnell, please visit our flower store.