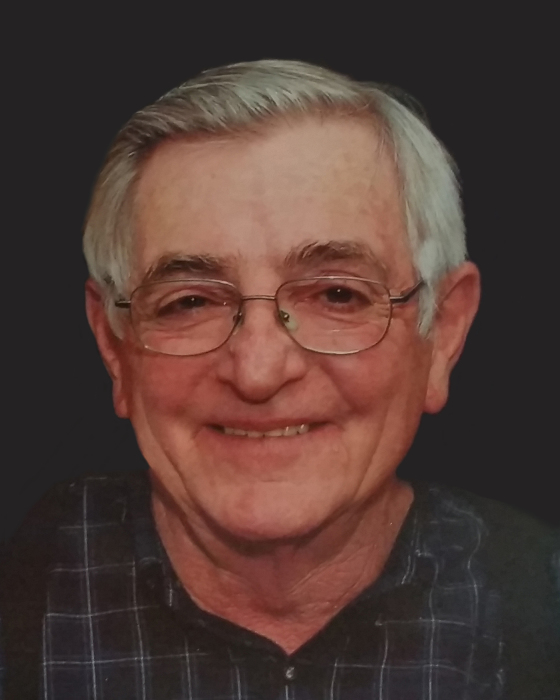 Robert B. Frey, 73, of Taylorville passed away suddenly at 2:00 pm on Wednesday, July 27, 2016 at his home. He was born in Litchfield IL on October 15, 1942, the son of Henry and Jessie Frey.  He worked for Commonwealth Edison at the Kincaid generating station for over 30 years, retiring as operating foreman.  Robert enthusiastically pursued and discussed his numerous hobbies and interests, including politics, fishing, automotive engine building, motorcycle restoration, raising chickens, beekeeping, and pond management.  He possessed remarkable engineering abilities that enabled him to build, repair, and modify equipment and devices.  He took particular pride in his 1970 Oldsmobile that he built with his children.  Robert especially enjoyed his fishing trips to the Mississippi river with his sons and friends.

To order memorial trees or send flowers to the family in memory of Robert B. Frey, please visit our flower store.