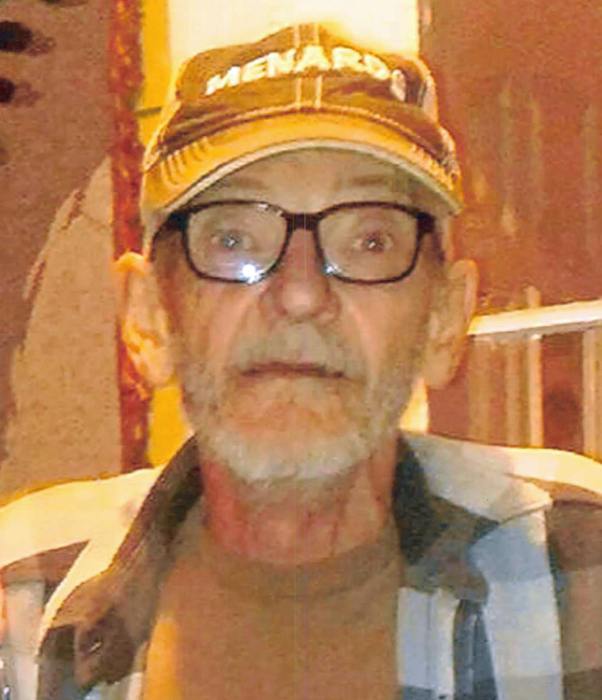 Robert W. Dotson, 67 of Taylorville passed away on Tuesday, April 10, 2018 at 4:29 p.m. at Meadow Manor Skilled Nursing and Rehabilitation Center in Taylorville. He was born on May 25, 1950 in Decatur, IL the Son of George William and Betty Jane (Miller) Dotson. He served in the United States Army During the Vietnam War, after his military service he worked as a painter and laborer.

There will be no services and inurnment will be held at a later date.

Memorials may be made to the wishes of the family C/O: Sutton Memorial Home 327 N. Clay St. Taylorville, IL 62568.

To order memorial trees or send flowers to the family in memory of Robert W. Dotson, please visit our flower store.