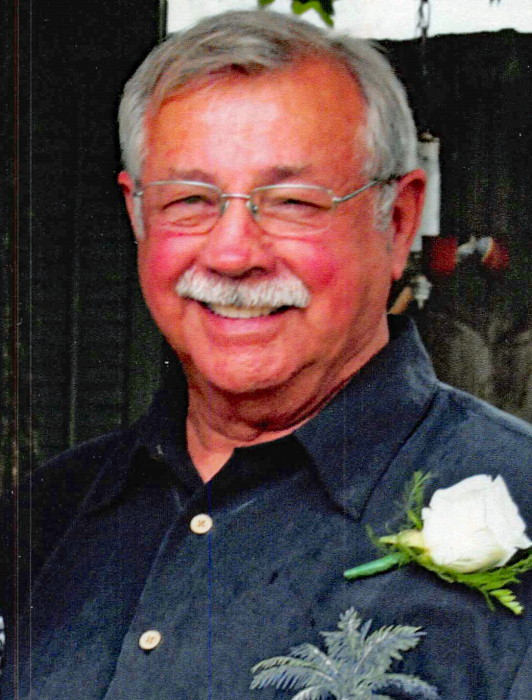 Robert Collins, 81, of Taylorville passed away on Saturday, December 14, 2019, at 4:39 p.m. at Taylorville Memorial Hospital in Taylorville, IL. He was born on April 5, 1938, in Taylorville, IL, the son of Walter “Dutch” and Clara (Passoni) Collins. He married Patricia Sharp on August 19, 1961, in St. Charles, MO. Bob worked as a coal miner at Peabody Mine #10 for 37 years and owned The Loading Zone. He graduated from Taylorville High School in the class of 1956. Bob served in the Marine Reserve Unit one year, the U.S. Army 82nd Airborne for two years, and the 504th RCT in Germany for two years. He was a member of the VFW Post 4495, United Mine Workers #9819, 82nd Historic Assn, Life Member of the NRA, Life Member of the INRA, and served as Alderman - Ward 2 for the City of Taylorville from 1977-1980. In his free time, Bob was an avid fisherman and dreamed of winning the Lotto to buy a new boat.

To order memorial trees or send flowers to the family in memory of Robert Collins, please visit our flower store.