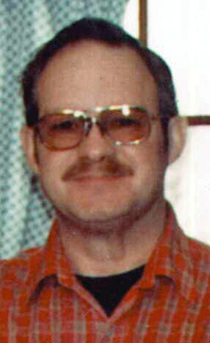 Richard E. Wurl, 80 of Taylorville, IL passed away at 8:43 a.m. Monday, July 13, 2015 at his home.  He was born on February 9, 1935 in Taylorville; the son of Elmer A. and Bertha E. (Maltby) Wurl.  He married Ginger Poor on August 29, 1958 in Taylorville; she preceded him in passing on September 12, 1990. Richard was a veteran of the U.S. Army. He was an automobile mechanic and retired from Wurl Motor Company in Mt. Auburn, IL where he worked for 50 years. He was a member of VFW Post #4495 and American Legion Post #73. Mr. Wurl spent 25 years on the Mt. Auburn Township Board and was a fireman for Mt. Auburn. His family owned and operated Wurl Funeral Home in Mt. Auburn, IL.

He is survived by his daughter, Caroline (Bruce) Anderson of Taylorville, IL; grandchild, Kelsey Anderson also of Taylorville and several cousins. He was preceded in passing by his parents, wife, Ginger and son, Alex Richard Wurl.

To order memorial trees or send flowers to the family in memory of Richard E. Wurl, please visit our flower store.