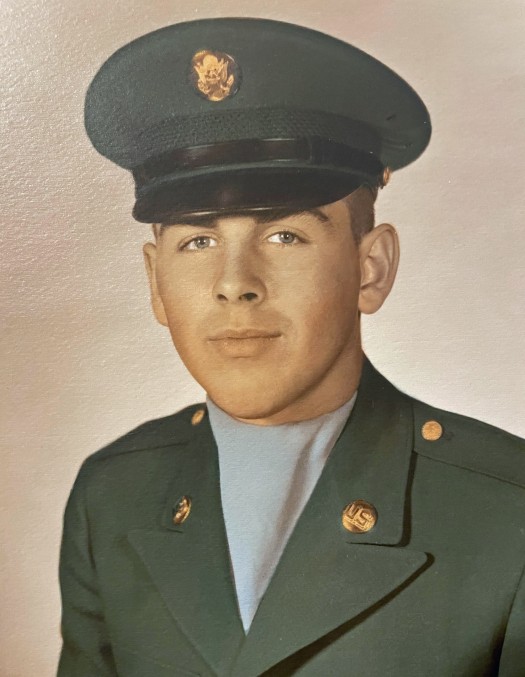 Richard Lee Tirey, 72 of Jeiseyville passed away on Thursday, April 1, 2021 at 7:00 p.m. at his home in Jeiseyville, IL. He was born on June 6, 1948 in Taylorville, IL the son of Floyd Leslie and Geneva Marie (Jones) Trey. He married Paulette Summers on July 2, 1967 in Taylorville, IL. He worked as a railroader for Illinois Terminal and Norfolk and Western. Richard served in the United State Army in the 101st Airborne during Vietnam. He was a member of the Kincaid American Legion in Kincaid, IL.

To order memorial trees or send flowers to the family in memory of Richard Lee Tirey, please visit our flower store.