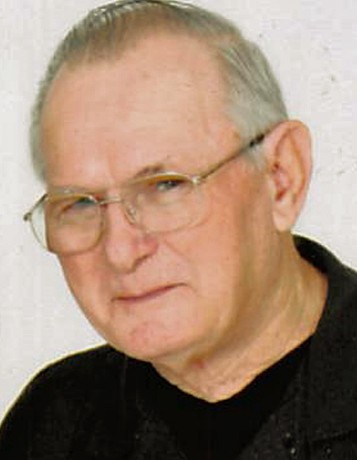 Richard Smith, 73, of Nokomis, passed away on Thursday, December 29, 2016 at 5:52 p.m. at his residence in Nokomis. He was born on August 6, 1943 in Zenobia, IL, the Son of Clifford and Winnie Louise (Babbs) Smith. He married Martha Mines and they later divorced, he then married Judith K. Cabello on December 22, 1995 in Hillsboro, IL. He was a retired Union Laborer from Local 159 in Decatur, IL. Richard was a member of the Laborers Local 159 international Union, Nokomis Sportsman’s Club and St. Louis Catholic Church.

To order memorial trees or send flowers to the family in memory of Richard Smith, please visit our flower store.