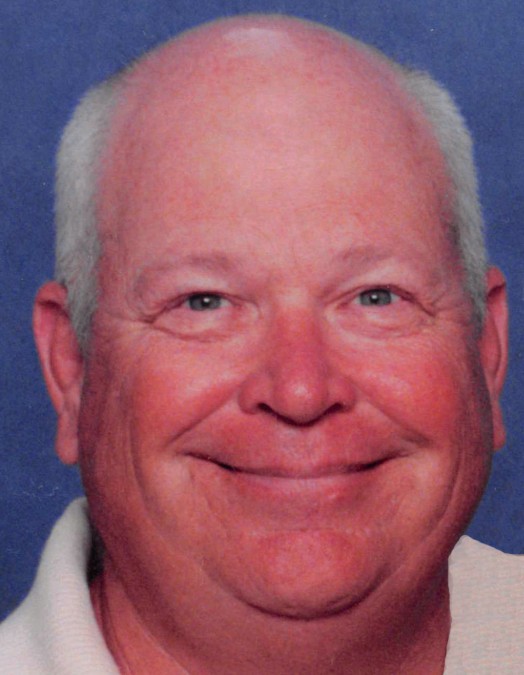 Richard Lyman Jacobs, 73 of Taylorville passed away on Monday, April 13, 2020 at 12:44 p.m. at Decatur Memorial Hospital in Decatur, IL. He was born on June 3, 1946 in Taylorville, IL the son of Robert & Dolores (Moore) Jacobs. He married Lynda McCaleb on November 21, 1970 in Taylorville, IL. He was also an Army veteran and served in the Korean War. Richard was a lifelong resident of Taylorville and retired in 2003 as a Systems Software Analyst from Ameren.  He loved was an avid sports fan and could often be found on Lakeshore Golf Course or watching other sporting events. He loved watching softball and was a fan of the St. Louis Cardinals. He would marshall golf tournaments for both the PGA and LPGA both locally and across the country. He enjoyed traveling and seeing new places, playing games with his family and was the go-to for treats for his great grandchildren. He will be deeply missed by family and friends.

Richard will be cremated and there will be no services. Inurnment will be held at a later date.

To order memorial trees or send flowers to the family in memory of Richard Lyman Jacobs, please visit our flower store.