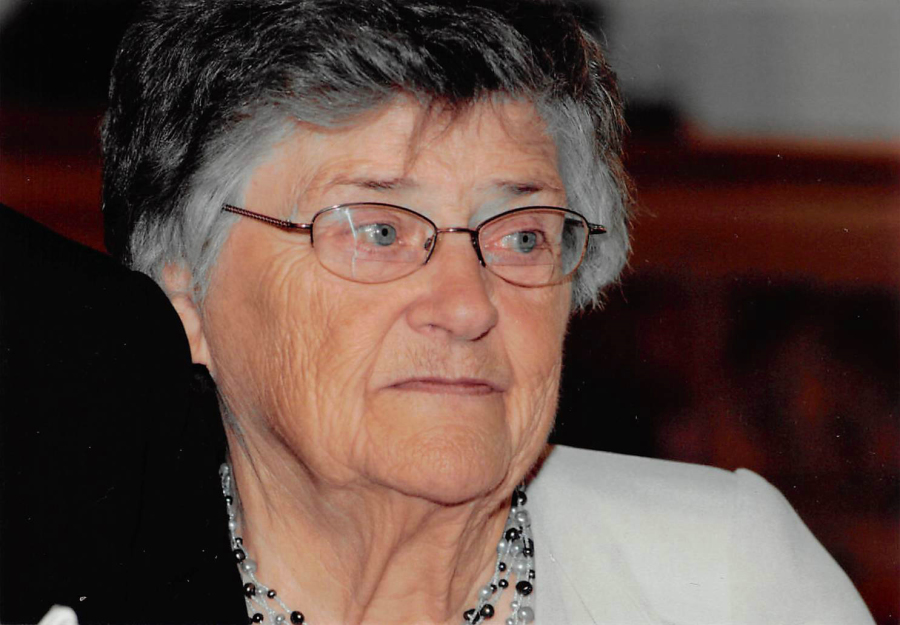 Ramona Maton Kinney, 89 of Taylorville passed away on Wednesday, November 23, 2016 at 5:40 a.m. at Memorial Medical Center in Springfield. She was born on November 14, 1927 in Pana, IL the Son of Louis and Ada (Pence) Maton. She married Downer “Pete” Kinney on June 2, 1946 in Taylorville, IL and they were later divorced. She was the owner of Maton Florist in Taylorville and she was a member of the Eastern Star, Medina Shrine #98, VFW Auxiliary Post #4495 in Taylorville, Taylorville Eagles Auxiliary, and Taylorville Presbyterian Church.

Memorials may be made to the Animal Protective League 1001 Taintor Rd. Springfield, IL 62702

To order memorial trees or send flowers to the family in memory of Ramona Maton Kinney, please visit our flower store.