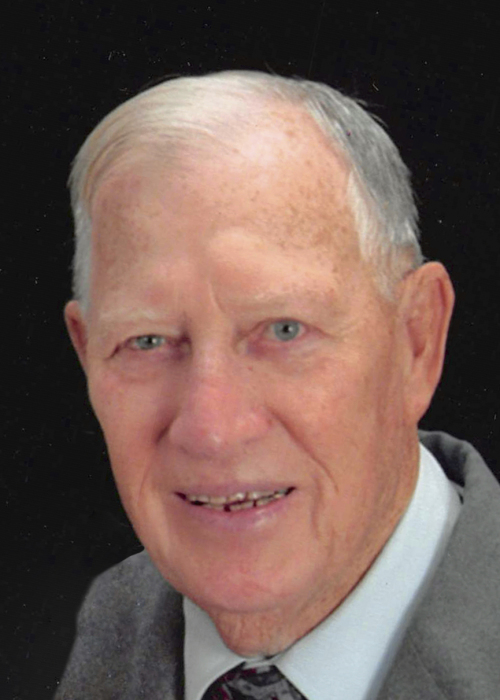 Ralph Rivard Calvert, was born June 1, 1929 in Taylorville, Illinois the son of Edmund and Nellie (Childers) Calvert. He married Velma Ruth Stone on October 12, 1957. She preceded him in death on June 27, 2016. Ralph was a Korean War Veteran. He was a member of the Carpenters Local Union #16 for over 60 years. Ralph worked as an auctioneer. He also worked for the Taylorville township until he retired in 1997. Ralph was instrumental in getting Route 29 made int a four-lane highway after his niece, Melody Traughber, was killed. He was an avid fisherman and loved to entertain down at the “Deer Shack”. He was a kind and generous husband and father. He enjoyed gardening and sharing his jokes and produce with all. Ralph’s family is extremely grateful to all the nurses, care-takers, and support staff at the Farmer City Nursing Home who took such wonderful care of him.

To order memorial trees or send flowers to the family in memory of Ralph Rivard Calvert, please visit our flower store.