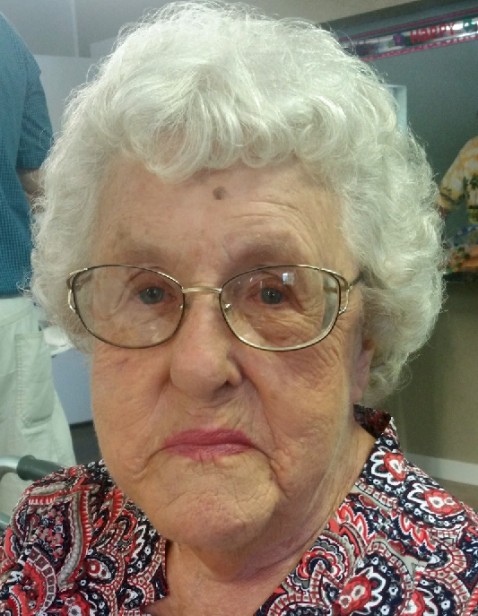 Priscilla McDowell, 92 of Fillmore passed away on Sunday, March 24, 2019 at 7:40 p.m. at St. Francis Hospital Litchfield, IL. She was born on May 23, 1926 in Christian County, IL the daughter of Vernie W. and Wilma (Boyd) Masters. She married Alva W. McDowell on December 22, 1946 in Fayette County, IL and he preceded her in death on February 25, 1991. Priscilla Attended High School in Taylorville, Kincaid and she graduated from Ramsey in 1944. She then went on to attend Western Illinois Teachers College and Greenville College. She also attended Liberty Church in Bingham for many years.

Allen & Sutton Funeral Home in Fillmore is assisting the family with arrangements.

To order memorial trees or send flowers to the family in memory of Priscilla McDowell, please visit our flower store.