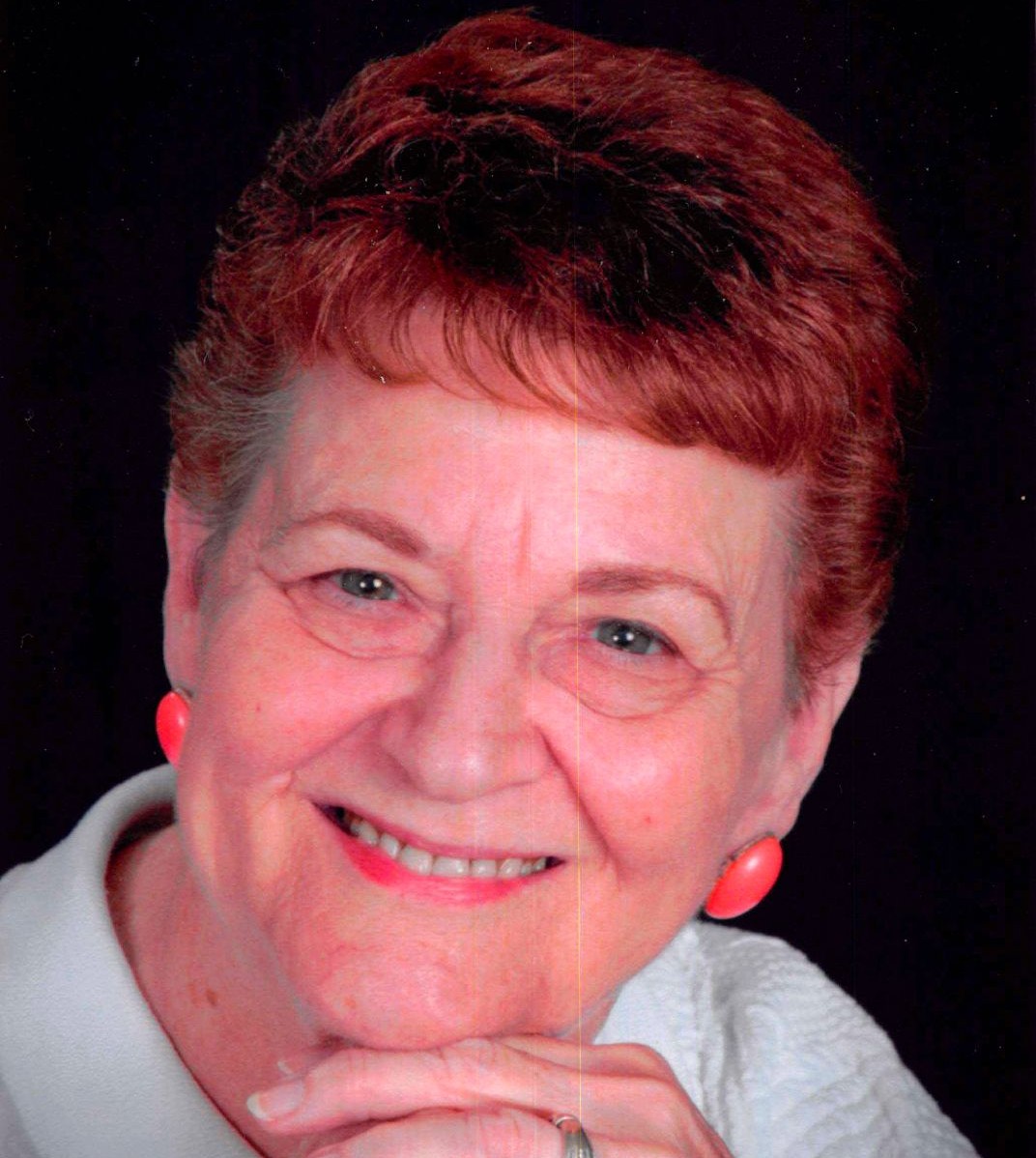 Peggy Delores (Billerman) Patton, 88 of Taylorville, IL passed away on Wednesday, December 21, 2021 at 10:17 p.m. at St. John’s Hospital in Springfield, IL. She was born on November 1, 1933 in Roe, Arkansas the daughter of Herman and Ella Mae (White) Billerman. She married Robert W. Patton on September 3, 1955 in Decatur, IL and he preceded her in death on March 10, 2015. Peggy graduated from Macon High School with the Class of 1951 and her hobbies included reading, sewing, and canning. She was a member of the Trinity Lutheran Church in Taylorville and the American Legion Auxiliary Post #73. Peggy was a beautician for 25 years and later worked at the Walmart Super Center in Taylorville.

She is survived by her Son; Robert C. Patton of Taylorville, several grandchildren, great grandchildren, nieces and nephews. She was preceded in death by her parents, husband, Son: Roger G. Patton and two sisters.

Graveside service will be held on Thursday, December 30, 2021 at 11:00 a.m. at Anderson Cemetery in Palmer, IL with Pastor Rodney Blomquist officiating.

To order memorial trees or send flowers to the family in memory of Peggy Delores (Billerman) Patton, please visit our flower store.