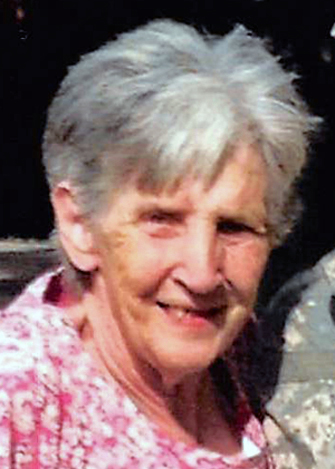 Patricia K. Felton, 76 of Bullpit passed away on Monday, March 27, 2017 at 10:25 a.m. at Memorial Medical Center in Springfield. She was born on December 6, 1940 in Crystal City, MO, the Daughter of Clifford and Elizabeth (Matlock) Hardin. She married Gerald Felton on January 19, 1958 and he later preceded her in death. She worked as a Dietitian at Taylorville Care Center in Taylorville.

To order memorial trees or send flowers to the family in memory of Patricia K. Felton, please visit our flower store.