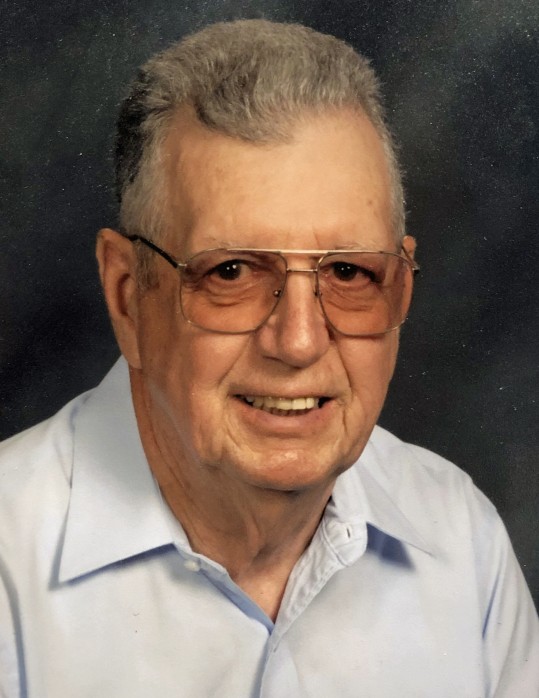 Owen Henry Harper Jr., 92 of Taylorville passed away on Saturday, May 2, 2020 at 10:05 p.m. at his home in Taylorville, IL surrounded by his loving family. He was born on November 14, 1927 in Dayton, KY the son of Owen Henry and Althea Elna (Foster) Harper Sr. He married JoAnn Orr on December 4, 1948 in The Taylorville Free Methodist Church Parsonage in Taylorville, IL. He worked as a module operator at Firestone. He was a life member of the VFW Post #4495, American Legion Post #73 and Moose Lodge #1516 in Taylorville and Taylorville Christian Church. He was also a veteran of the U.S. Navy during WWII and he also served in the U.S. Army.

Due to COVID-19 There will be a graveside service on Wednesday, May 6, 2020 at 11:00 a.m. at Oak Hill Cemetery in Taylorville with Pastor James Jones officiating.

Memorials may be made to the Taylorville Christian Church Expand Initiative 1124 N. Webster St. Taylorville, IL 62568.

To order memorial trees or send flowers to the family in memory of Owen Henry Harper Jr., please visit our flower store.