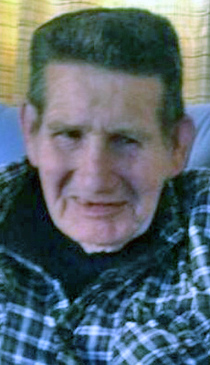 Norman LaVerne (Verne) Loreth, 82 of Taylorville passed away on Wednesday, February 17, 2016 at 9:45 a.m. at Taylorville Care Center in Taylorville. He was born March 31, 1933 in May Township in Rural Christian County, IL the Son of Louis and Marie (Basil) Loreth. He married Lucille Leaderbrand in 1955 and they later divorced. He worked as a laborer for Bill Hamell Concrete in Taylorville. He was a member of the Laborers Union and he was a United States Army Veteran serving during the Korean War. Mr. Loreth enjoyed vegetable gardening, fishing, raising farm animals and sitting outside with his dogs.

To order memorial trees or send flowers to the family in memory of Norman LaVerne (Verne) Loreth, please visit our flower store.