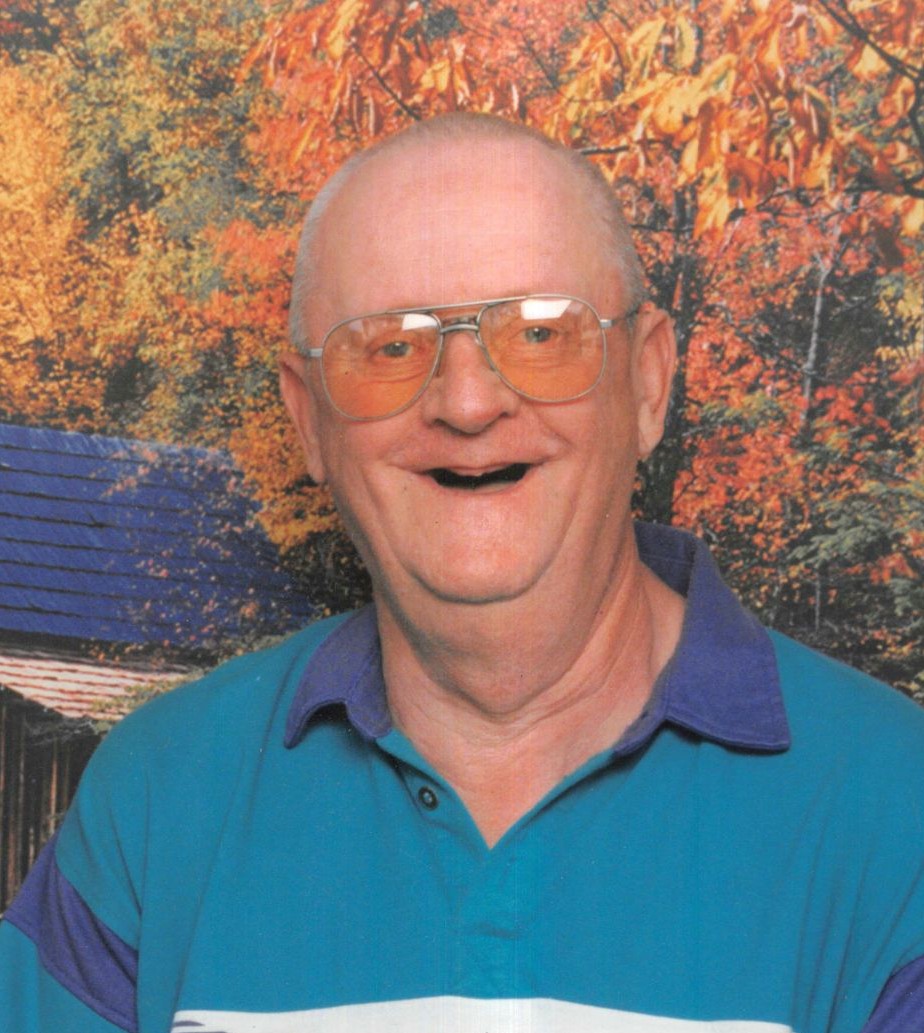 Norman Gene Huddlestun, 86 of Taylorville passed away on Wednesday, January 5, 2022 at 10:05 a.m. at his home in Taylorville, IL. He was born on January 5, 1936 in LaGrange, IL the son of Wilbert Eli and Elsie Melvina (Jackson) Huddlestun. He married Nancy M. Graham on March 27, 1968 in Langleyville, IL and she preceded him in death on June 3, 2015. Gene worked as a Machinist at Wagner Castings where he retired. He was especially grateful to David and Amy Graham for always taking care of him.

To order memorial trees or send flowers to the family in memory of Norman Gene Huddlestun, please visit our flower store.