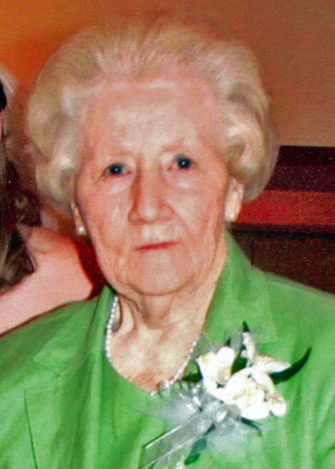 Norma J. Hubbartt, 92, of Taylorville passed away on Friday, May 12, 2017 at 4:30 a.m. at Taylorville Care Center in Taylorville. She was born on November 18, 1924 in rural Morrisonville, IL the Daughter of Lloyd E. and Fern (Milslagle) Harmon. She married Russell C. Hubbartt Jr. on August 17, 1946 in Henderson, Kentucky; and he preceded her in death on January 10, 2009. She worked as a homemaker and she was a member of the First Presbyterian Church in Taylorville, D.A.R. and the Order of the Eastern Star. She was known as “Hollywood” by her friends at Hickory Estates and Taylorville Care Center.

To order memorial trees or send flowers to the family in memory of Norma J. Hubbartt, please visit our flower store.