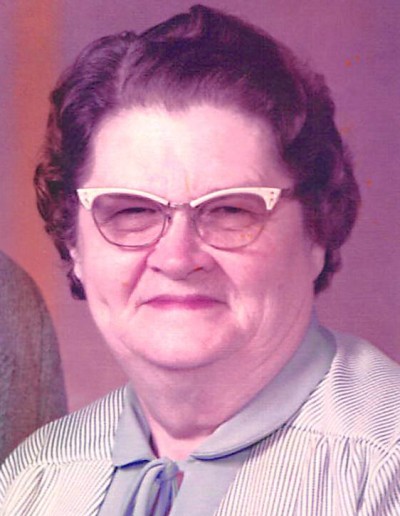 Visitation will be held on Sunday, February 5, 2017 from 4:00-7:00 p.m. at Sutton Memorial Home in Taylorville. Funeral service will be on Monday, February 6, 2017 at 10:00 a.m. at Sutton Memorial Home in Taylorville with Rev. Dan Spruell and James Baldwin officiating. She will be laid to rest beside her husband in Edinburg Cemetery in Edinburg, IL.

Memorials may be made to the Edinburg Fire Department and Rescue Squad 107 W Douglas St, Edinburg, IL 62531.

To order memorial trees or send flowers to the family in memory of Norma Y. Fountain, please visit our flower store.