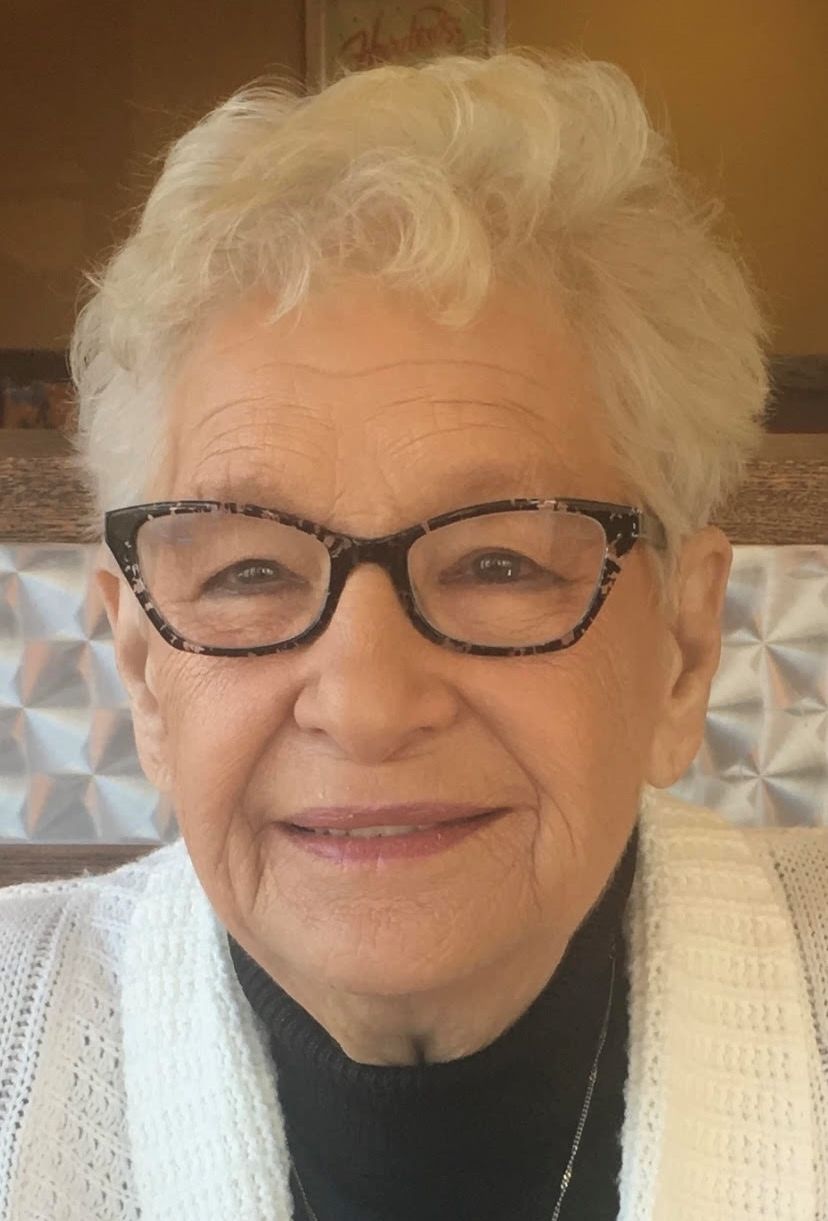 Norma Jean Allison, 93 of Decatur, IL formerly of Taylorville passed away on Friday, March 18, 2022 at 2:29 p.m. at Decatur Memorial Hospital in Decatur, IL. She was born on March 12, 1929 in Taylorville, IL the daughter of Samuel Lawrence and Etta (Freese) Ellinger. She married George Sams on April 16, 1948 in the First Baptist Church in Taylorville and he preceded her in death on April 17, 1984.  She then married Harold Allison on July 29, 1992 in Las Vegas, NV. Norma worked at the Christian County Court House, St. Vincent’s Memorial Hospital and McDonalds in Taylorville. She loved to make stained glass and she loved to play the gambling machines.

The family would like To give special thanks to Terry for Taking Such good care of our mother.

To order memorial trees or send flowers to the family in memory of Norma Jean Allison, please visit our flower store.