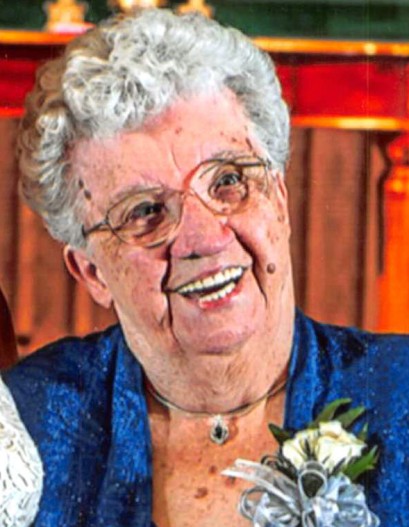 Natalie H. Upchurch, 87 of Taylorville passed away on Tuesday, October 2, 2018 at 11:12 a.m. at Taylorville Memorial Hospital in Taylorville, IL. She was born on February 25, 1931 in Taylorville, IL the Daughter of Homer and Helen (Hunter) Martin. She married George Upchurch on July 3, 1952 in Taylorville, IL and he preceded her in death on April 20, 2014. Natalie worked as a Catalog manager at JC Penny’s.  She was a member of the First United Methodist Church in Taylorville, IL, United Methodist Women and Order of the Eastern Star. She was the past president of the VFW Post #4495 Ladies Auxiliary, and one of the first South School PTA Co-Presidents. Natalie also loved going to lunch and playing cards with her friends. Natalie’s wishes were for everyone to take a friend to lunch in her honor instead of sending her flowers.

Memorials may be made to The First United Methodist Church 200 S. Walnut St. Taylorville, IL 62568.

To order memorial trees or send flowers to the family in memory of Natalie H. Upchurch, please visit our flower store.