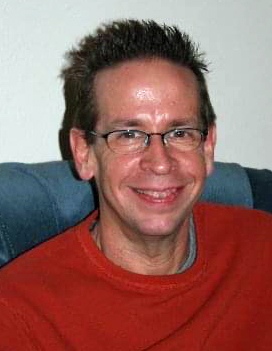 Michael Wilson, 56 of Taylorville passed away on Thursday, May 28, 2020 at 2:47 p.m. at his home in Taylorville, IL. He was born on June 10, 1963 in Taylorville, IL the son of Eugene and Sue (Siegrist) Wilson. He married his former wife Pam Longden on August 28, 1989 in Taylorville, IL. Michael worked as an IT specialist for the State of Illinois. He was a veteran of the United States Air Force and a member of the Taylorville American Legion Post # 73 and Locked and Loaded Gun Range. Michael was passionate about his family (especially his grandchildren) and friends and loved spending time watching the Miami Dolphins and St. Louis Cardinals play ball. Michael’s love for 80’s music and dancing was infectious to everyone around. He would spend his weekends shooting trap and BBQing with family.

Graveside services will be held on Monday, June 1, 2020 at 1:00 p.m. at Glen Haven Memorial Gardens in Taylorville with Pastor Don Beetem officiating. There will be a celebration of life at a later date after the COVID-19 Sanctions are lifted.

To order memorial trees or send flowers to the family in memory of Michael Wilson, please visit our flower store.