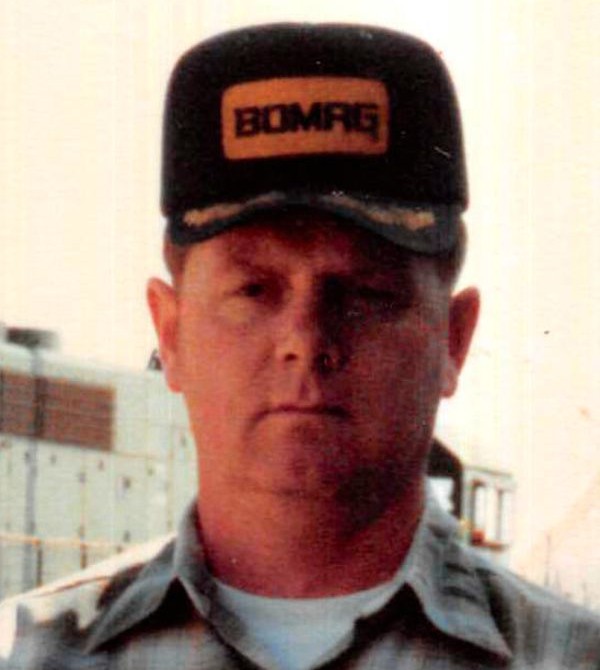 Michael James Stillwell, 77, passed away on Thursday, February 24, 2022 at 1:12 p.m. at Heritage Health in Pana, IL. He was born on May 10, 1944 in Ottawa, IL the son of Donald M. and Glenna L. (Harmon) Stillwell.  Michael lived his entire life in Taylorville, except his time in the US Navy where he served as an anti-submarine warfare tech. third class AX-3. He was a conductor for CIM Railroad and a journeyman photo engraver for Associates Engraving Co. in Springfield, IL, retiring after 37 years of service. He was a member of NRA, American Legion Post #73 and the Taylorville Pistol & Rifle Club.

Michael is survived by a son: Bradley J. (Melanie) Stillwell of Taylorville, IL, a grandson: Kirk M. Harris, a great granddaughter: Zennie M. Harris and a sister: Roberta Trelz of Sullivan, IL. He was preceded in death by his parents, brothers: Donald and Earl Stillwell and sister: Joyce Trelz.

There will be no services per Michael’s request. An inurnment will be held in Oak Hill Cemetery at a later date.

To order memorial trees or send flowers to the family in memory of Michael James Stillwell, please visit our flower store.