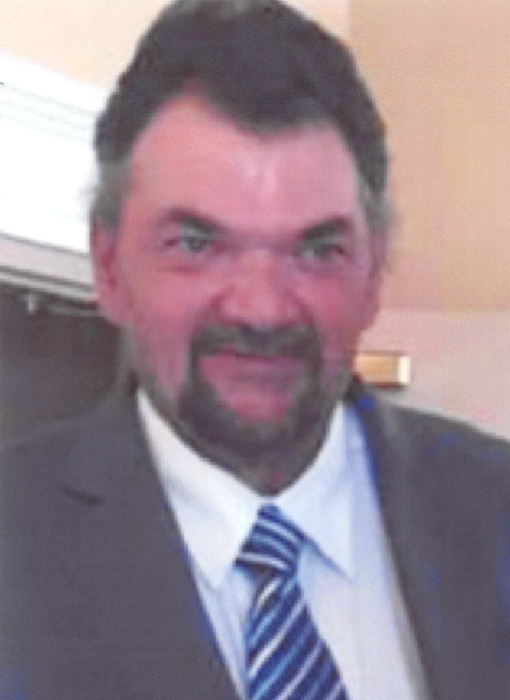 Michael Allen Austin, 56, of Springfield, IL lost his battle with cancer on April 27, 2020 at 8:47 a.m. He passed away peacefully at his home in Springfield. He was born on June 21, 1963, in Seattle, Washington, the son of Lee Austin & Marion Jean (Covello) Burnett. He married Kellie Large on October 13, 2018 in Springfield, IL. Michael was a tow truck driver for Shaner’s Towing. He served in the United States Army for six years and the United States Navy for two years.

Michael will be laid to rest on Saturday, May 2, 2020 at 2:30 p.m.in Buckeye Cemetery in Owaneco, IL following a procession of several tow trucks being driven by members of his “towing family.” His family would like to extend a special thank you to Shaner’s Towing and all of his friends and family assisting with his service. The family is requesting that friends and family donate to his Go Fund Me page in lieu of flowers.

To order memorial trees or send flowers to the family in memory of Michael Allen Austin, please visit our flower store.